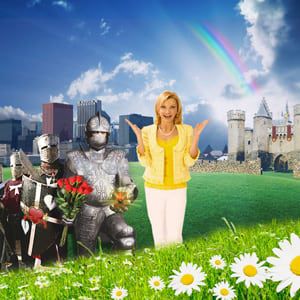 After months and months of negotiations, “Days of our Lives” has finally been renewed by NBC, reports deadline.com. The pickup ensures the soap will run through September 2017 and may also include an option for an additional year.

“We love the show,” Salke told TVline in January. “I’ve been over there seeing Ken [Corday, executive producer] and the team and the new writers. They’re an incredible group.”

The daytime drama surged even higher the week of January 4 to 8, 2017, garnering 2.914 million viewers. It was during a fatal car crash storyline that left the character of Daniel Jonas (Shawn Christian) dead and his mother Maggie (Suzanne Rogers), grappling with the decision of who would receive his heart: Brady (Eric Martsolf) or Eric (Greg Vaughan).