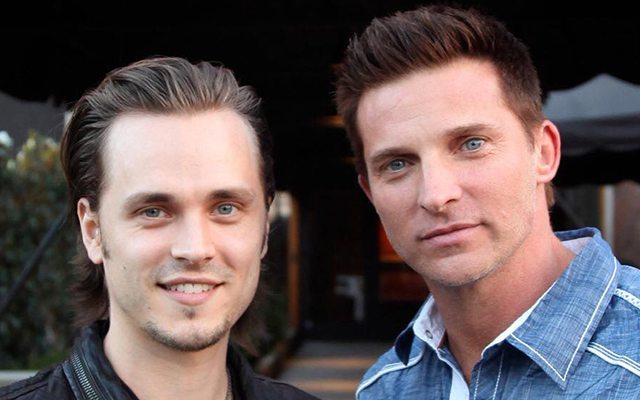 According to the restaurant’s Facebook page, the duo started the project because they felt the town needed “a family-friendly, world-class” eatery/music locale. So they joined forces with Richard Shannon, the third owner and a restaurateur of over twenty years, who’ll operate the place.

Diners visiting the establishment can expect to find classic barbecue fare, burgers and melts. Plus, the restaurant will support local breweries and have 15 to 20 beers on tap. And, on the weekends, Jack and Jameson’s will feature musical performances.

The restaurant’s grand opening has yet to be set. Be sure to check their official Facebook page for more details.