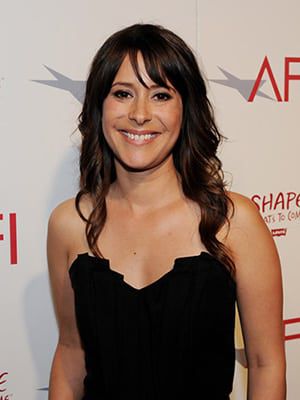 Sonny Corinthos’ response to learning his son Morgan was bipolar on “General Hospital” was the complete opposite of actor Maurice Benard‘s upon learning Bryan Craig would be tackling the challenging storyline.

“Sonny’s first reaction was guilt,” explains Benard. “He felt guilty, because he thought he had something to do with [passing this onto his son],” explains Benard, whose GH character has also been diagnosed with the manic-depressive illness.

Benard, on the other hand, was intrigued with the plot turn and eager to help and advise Craig on the subject. Since Benard himself suffers from the mental disorder, he knew he could over encouragement and advice on portraying it. So the two actors got together to discuss things.

Benard offered Craig some tips on how to portray Morgan’s highs and lows, drastic mood swings and manic episodes. “There was one scene in particular, where he had to [unravel]…,” recounts Benard. “I thought that he had to talk faster and have his thoughts racing. I told him, ‘Have you ever done anything or taken a [prescription] drug that made you feel like that? He said, ‘Yeah.’ I told him to use that feeling and that’s what he used and it was incredible.”

How would Benard assess Craig’s performance so far? “He’s like a sponge. He soaks everything up,” says Benard, regarding Craig taking ideas and implementing them into his performance. “The kid’s incredible. It all worked out for the best, because he’s kicking butt, right now.”