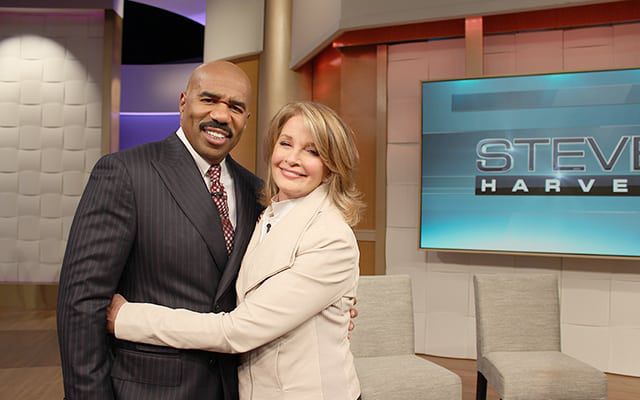 Last week, the Casting Society of America (CSA) presented “The 31st Annual Artios Awards,” which honors casting directors for their hard work and dedication to casting television shows and films across the country during calendar year 2015. Sadly, for the first time in as many years, daytime was shut out of recognition by the organization. It only has itself to blame.

A rep for the organization confirms to Soap Opera Network that only two shows submitted themselves for awards recognition in the category of Daytime Series, which is one shy from the rule book. “There must be a minimum of three (3) nominations in each category for the category to be voted on and awarded for that year. At the discretion of the board, nominations will either be eliminated or may be folded into another appropriate category, if that category exists,” quoted the rep from the CSA rules guiding category eligibility.

“The Bold and the Beautiful” nor “Days of our Lives” has ever won an Artios Award.