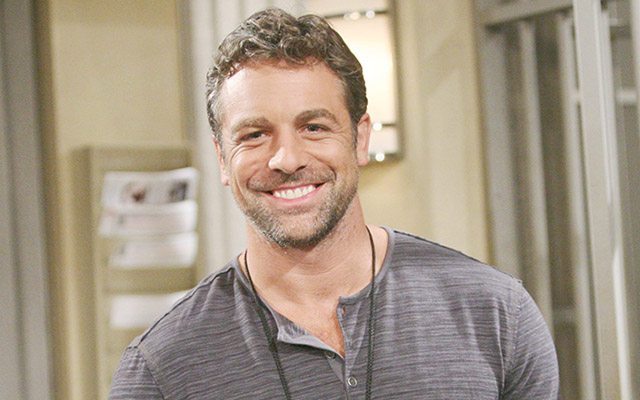 After terrorizing Genoa City for half the year with everyone wondering who killed some of “The Young and the Restless'” most beautiful people, actor Chris McKenna (ex-Detective Mark Harding) announced that he’ll next appear on an upcoming episode of CBS’ “NCIS: New Orleans.”

In addition to his stint on “Y&R,” McKenna is probably best known for his stint as Joey Buchanan on ABC’s “One Life to Live” in the early 1990’s. He’s also appeared in episodes of “NCIS: Los Angeles” and “Criminal Minds.” He starred alongside Katherine Heigl in last seasons failed “State of Affairs.”

An air date has not been set for McKenna’s appearance on “NCIS: New Orleans,” which airs Tuesdays at 9:00 PM ET/8:00 PM CT on CBS.