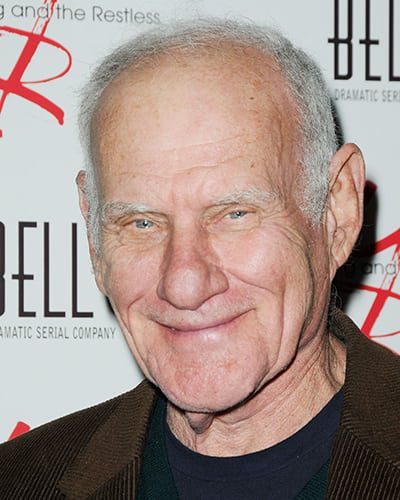 If Michael Fairman’s recent return as Patrick Murphy on “The Young and the Restless” wasn’t enough for you, you’re in luck: The actor is heading to ABC Family’s “The Fosters” for a special holiday episode!

A rep for the primetime series confirms that Fairman will be appearing as a cranky and lonely widow named Mr. Nesbit who lives next door to the Fosters. He usually wins the annual Christmas house decorating contest, but this year, an unexpected surprise may thwart his chances!

An exact airdate for the episode, titled “Christmas Past,” has yet to be released, but it looks like it’ll be some time in early December. “The Fosters” also stars Teri Polo and former “One Life to Live” actress Sherri Saum (ex-Keri Reynolds), 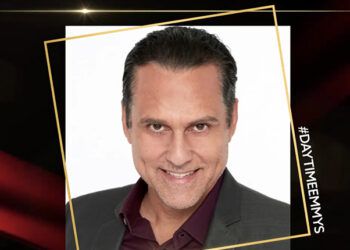 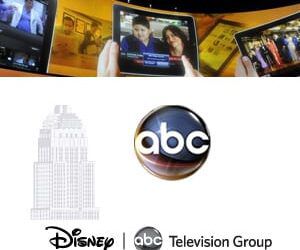 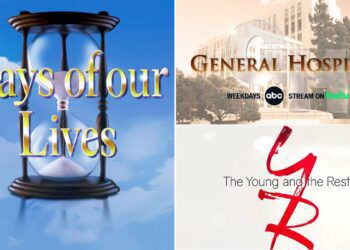 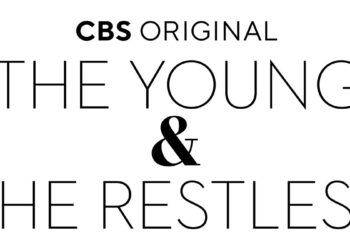