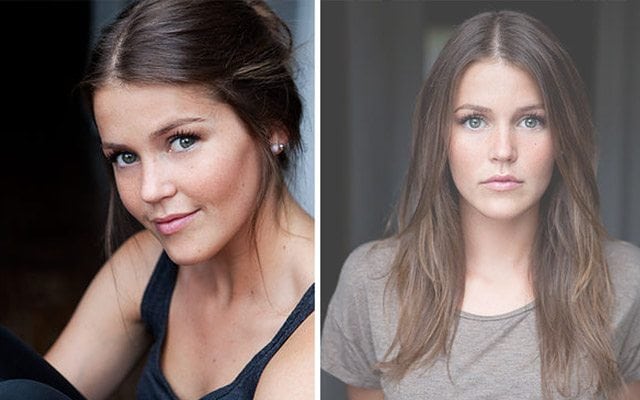 “The Young and the Restless” will soon produce a face and a name of the Swiss hacker that Kevin Fisher (Greg Rikaart) has been parading about in recent episodes with the casting of daytime newcomer Mara McCaffray in the recurring role of Natalie, an expert with technology who has a passion for life in the cyber world.

Before marking her debut beginning with the Friday, January 15 episode of “Y&R,” make sure to check out McCaffray’s appearance in “Ordinary Wilderness” below:

McCaffray’s casting was first reported by CBS Soaps In Depth.