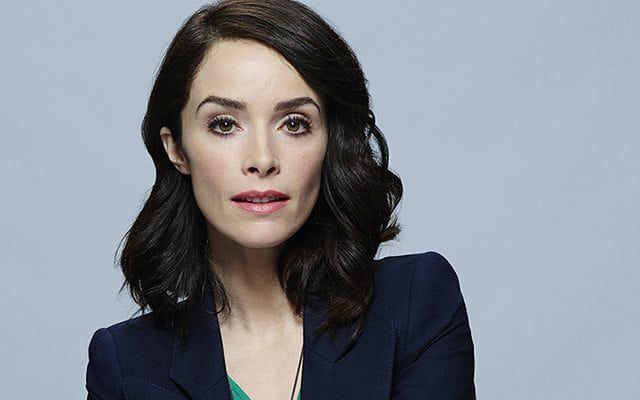 Although not your traditional 22 episode full season, CBS has ordered seven additional installments of “Supergirl,” giving the freshman a full season consisting of 20 episodes.

Currently averaging 11.2 million viewers, a 2.8/8 in Adults 18-49 and 3.5/9 in Adults 25-54, “Supergirl” follows Kara Zor-El (Melissa Benoist), cousin of the infamous Superman (aka: Clark Kent), as she embraces her powers and becomes the superhero she was always destined to be. Of course, like her cousin, she keeps her identity secret and retains a normal life as the assistant to media mogul, Cat Grant (Calista Flockhart).

In addition to “Supergirl,” CBS notes it has ordered full seasons of all four of its new fall series – “Supergirl,” “Life in Pieces,” “Limitless” and “Code Black.”