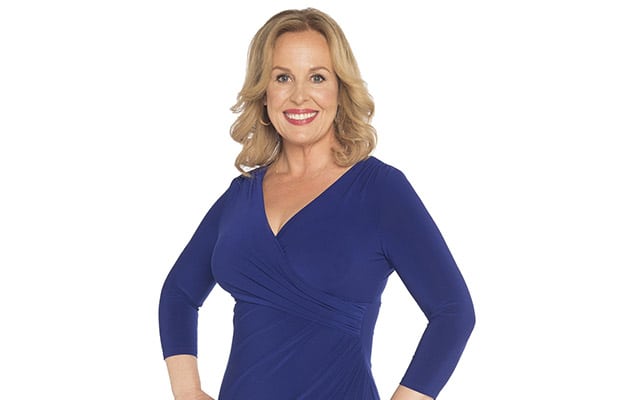 The reunion of Luke and Laura Spencer on Sunday night’s “Daytime Emmys” telecast appears to have been just a tease of what’s to come on ABC’s “General Hospital.” The network announced today that Genie Francis will once again reprise her iconic role as the matriarch of the Spencer clan alongside eight time Emmy winner, Anthony Geary.

“Genie is a part of our GH family and the door has always been open for her to return when the timing and story are right,” said executive producer Frank Valentini. “Lucky for us, the stars have aligned and weare thrilled to welcome Genie back home.”

There’s no word yet on when Francis will first air nor whether she’s back on full-time contract with the series.