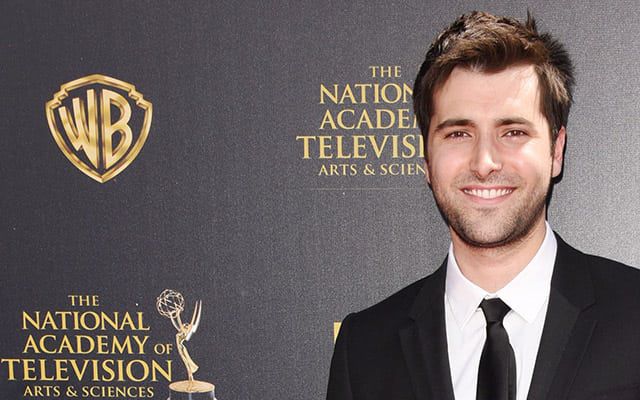 On Sunday, April 26, “Days of our Lives” star Freddie Smith took home his first Daytime Emmy Award for Outstanding Younger Actor in a Drama Series for his portrayal of Sonny Kiriakis on the soap – the actor was previously nominated in the category in 2013. In a red carpet interview with Soap Opera Network, just before taking home the coveted trophy, the actor talked with us about reports of his upcoming departure from “DAYS” and what lies ahead for him personally and professionally.

When word broke last month that Smith would soon be departing “Days of our Lives” as his popular alter-ego, fans of WilSon (Will and Sonny) and PaulSon (Paul and Sonny) were devastated. While Smith couldn’t comment on those reports, he did play a game of hypothetically speaking. In it he revealed that he’s aware of the reports, but questioned if they were in fact true. If it does come to fruition that he’s left “DAYS,” Smith shares that Sonny would probably be leaving Salem because of his ongoing problems with Will (Guy Wilson). “He’d probably be fed up with Will’s shenanigans and just needs some time to go and think.” And if Sonny were to leave and then return to the canvas, one can’t help but wonder if it would be with a familiar face. “Yes, you would. You would, absolutely.”

Watch our full interview below and come to your own conclusions about the fate of the popular character, and tell us your thoughts on Smith winning the Emmy in the comments section. 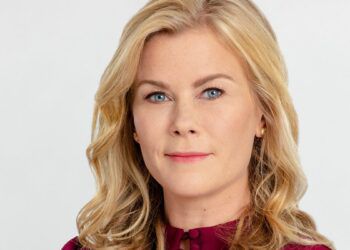 Alison Sweeney to Exit ‘Days of our Lives’ 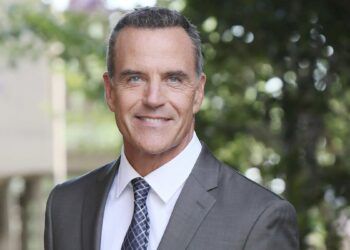 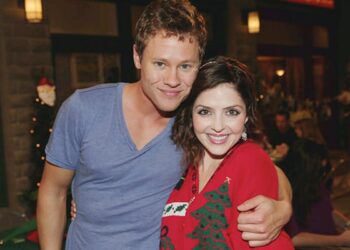