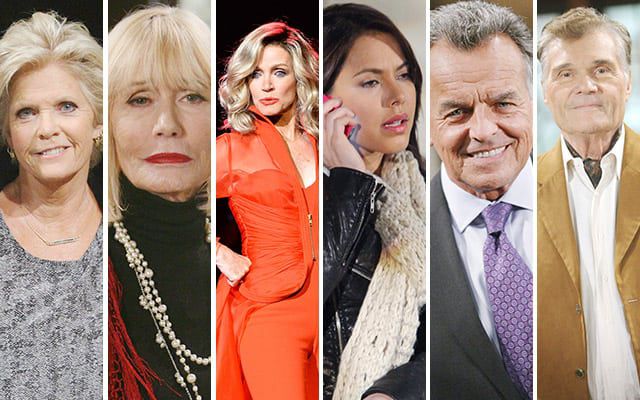 As it gears up to broadcast its first major awards telecast with the “42nd Annual Daytime Emmy Awards” on Sunday, April 26, Pop has released the Daytime Emmy Nominee Reels for Outstanding Special Guest Performer in a Drama Series. Competing this year for the newest trophy in the Daytime Emmy assembly line are Meredith Baxter as Maureen, Sally Kellerman as Constance Bingham, and Ray Wise as Ian Ward, respectively, on “The Young and the Restless,” Donna Mills as Madeline Reeves and Linda Elena Tovar as Rosalie Martinez, respectively, on “General Hospital,” and Fred Willard as John Forrester on “The Bold and the Beautiful.”

Below is the official reels each actor submitted that brought them this far in the competition: 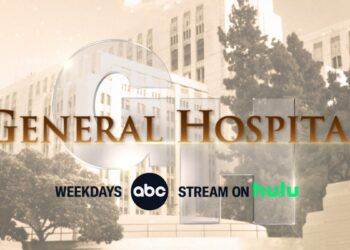 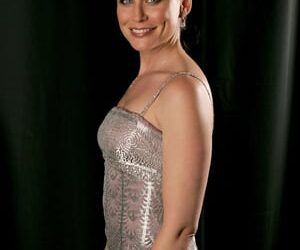 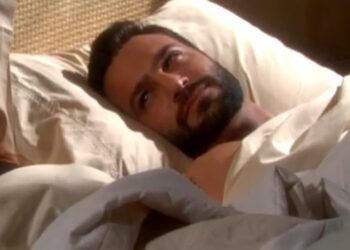 Is Carmine Alive? Marco Dapper Appears In Preview For First All New ‘Y&R’ Episode of 2014! 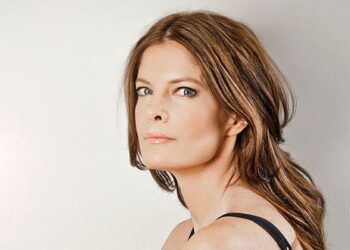