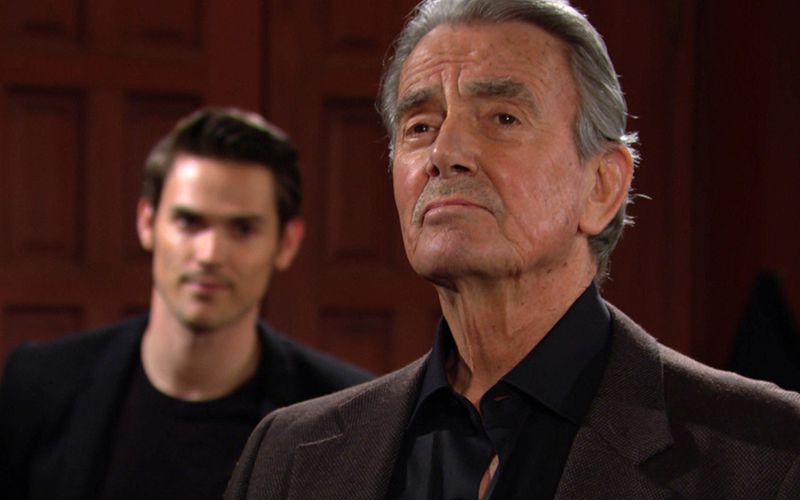 As it gears up to broadcast its first major awards telecast with the “42nd Annual Daytime Emmy Awards” on Sunday, April 26, Pop has released the Daytime Emmy Nominee Reels for Outstanding Younger Actress in a Drama Series. Competing this year for the coveted trophy are Camila Banus as Gabi Hernandez on “Days of our Lives,” Kristen Alderson as Kiki Jerome and Haley Pullos as Molly Corinthos Davis, respectively, on “General Hospital,” and Hunter King as Summer Newman on “The Young and the Restless.” Banus and Pullos are newcomers in the category while Alderson and King have both previously won – Alderson in 2013 and King in 2014.

Below is the official reels each actor submitted that brought them this far in the competition: