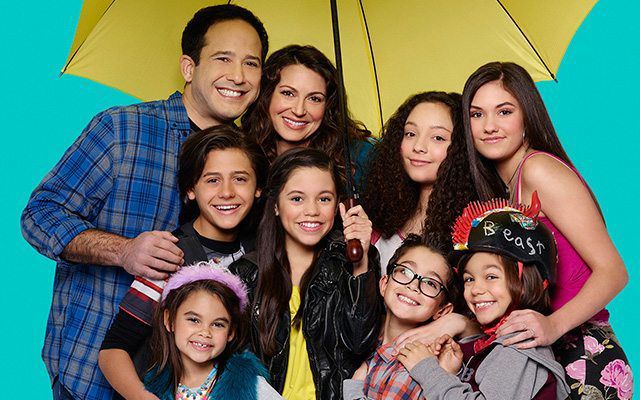 ABC Family has given a series order to “Recovery Road,” a scripted drama that follows a teenage party girl named Maddie who doesn’t think she has a problem until one day she’s confronted by her guidance counselor, who forces her to choose between expulsion and rehab as the best way for her to deal with her addiction problems. The series is based on the young adult novel of the same name written by author Blake Nelson.

“ABC Family is best known for its ground-breaking original series and ‘Recovery Road’ is right in our wheel-house,” said Karey Burke, Executive Vice President, Programming and Development, ABC Family, in announcing the order. “This series will explore relevant social issues for our audience and shine a light on addiction. It’s a powerful addition to our line up andthe strong, authentic characters are sure to resonate with our audience.”

You might recall that Burke was recently hired by ABC Family to accelerate and amplify the network’s original content on both the scripted and unscripted sides. “Recovery Road” appears to be one of the first series Burke plans to use to help get the job done. ABC Family also recently announced the pickup of docu-series “My Transparent Life,” from Ryan Seacrest Productions.

The “Recovery Road” pilot was written by Bert V. Royal (“Easy A”) and Karen DiConcetto (“Ruby & The Rockits”). Cast to be announced at a later date.