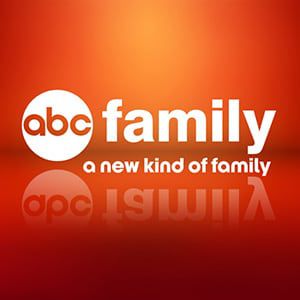 ABC Family has given a series order to "Recovery Road," a scripted drama that follows a teenage party girl named Maddie who doesn't think she has a problem until one day she's confronted by her guidance counselor, who forces her to choose between expulsion and rehab as the best way for her to deal with her addiction problems. The series is based on the young adult novel of the same name written by author <strong>Blake Nelson</strong>.