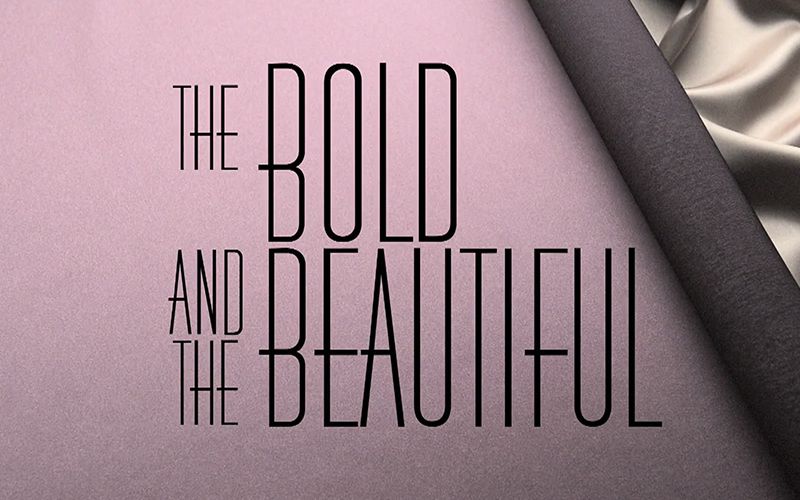 As the polls close in some states, and prepare to close in others, it might come as a surprise to learn which of your favorite television shows may appeal more to those who share a different political viewpoint from that of your own. In the weeks leading up to the mid-term elections taking place today, Bloomberg did a study that followed political ad spending on various forms of programming aired throughout the year leading up to election night. In it, Bloomberg noted that “General Hospital,” “The Bold and the Beautiful,” “The Talk,” “The Steve Harvey Show” and even “Judge Judy,” among others, aired more Democratic political ads while news oriented programming such as “CBS Sunday Morning,” “NBC Nightly News,” “Nightline,” the Sunday editions of both “Good Morning America” and “The Today Show,” and even game show “The Price is Right,” aired more Republican ads.

“Political ad buyers looking to stretch precious campaign dollars target television shows they believe undecided voters are watching. We took the 50 network shows that have aired the most political ads this election year and counted how many were for each party,” noted the publication, which ranked the shows in order from #1 to #10 with the highest percentage of Democratic and Republican spots.

To find out how many political ads aired on “The Talk,” “The Price is Right,” “Late Night with Seth Meyers,” and several others, click here.