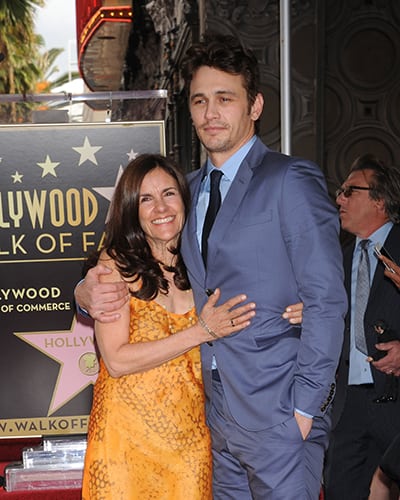 Even though her real life son is no longer on the show, Betsy Franco (mom of actor James Franco) is returning to “General Hospital!”

A rep for the ABC soap confirms that the actress will be reprising her role of Karen, the adoptive mom of Franco (previously played by her son, now played by Roger Howarth). As fans of the sudser may recall, she appeared as Karen (also known as Betsy) in 2010 with a following short stint in 2013.

No word yet on when the character will make her Port Charles return.