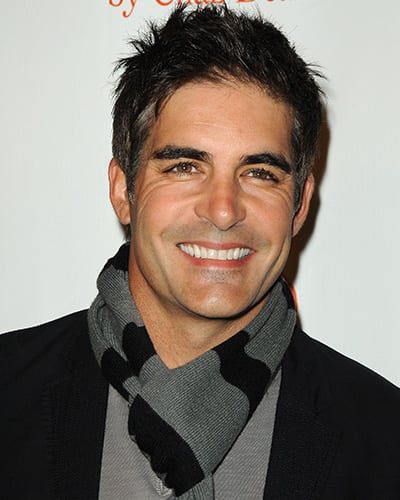 On today’s episode of NBC’s “Days of our Lives,” Chandler Massey says goodbye to his multi-Daytime Emmy Award winning role of Will Horton. As previously reported, Massey planned to depart the daytime drama series when his contract was set to expire in December 2013, but show producers opted instead to replace the actor upon his completion of his filming of scenes in August of last year, citing the exit as being storyline dictated. Daytime newcomer Guy Wilson took over the role when he began filming scenes in September. He begins airing on Wednesday, January 8.

RELATED: From Massey to Wilson: Actor Switch Dates Revealed for ‘DAYS’ Will Horton

When it was first announced in 2010 that “DAYS” opted to change direction with the character of Will, thereby firing Dylan Patton from the role and subsequently hiring Massey, viewers were left wondering what direction that would be. It wasn’t until 2011, when it was revealed that the soap was looking to begin its own tale of a character’s evolution from hiding his sexuality in the closet to having a fully functioning relationship with a same sex partner. The only question was, would the soap go there with Will? While the storyline took several months to come out (pun intended), the soap indeed went there as Will began exploring his sexuality beginning with his first lip-lock with a guy. The recipient of which wasn’t Will’s current better half, Sonny Kiriakis (Freddie Smith). That honor actually went to a recurring character by the name of Neil (Jesse Kristofferson) in an episode that aired in February 2012. Months soon went by with Will still in denial and pushing his growing feelings for Sonny to the side before the two finally gave into their passion and made love for the first time. Of course, in between all of this, Will had sex with his former girlfriend, Gabi Hernandez (Camila Banus), and would later learn that he fathered a child as a result. The trio are now parenting Arianna Grace Horton.

In Massey’s final episode, NBC teases that “Will is rattled when he goes to the river and runs into someone unexpected.” Who is that someone? You’ll just have to tune in to find out, but remember that the storyline won’t pick up until Wednesday, January 8, when Wilson takes over the role.

Meanwhile, we at Soap Opera Network wish Massey nothing the best of luck in all of his future endeavors and welcome Wilson as he begins the next chapter in Will Horton’s journey.