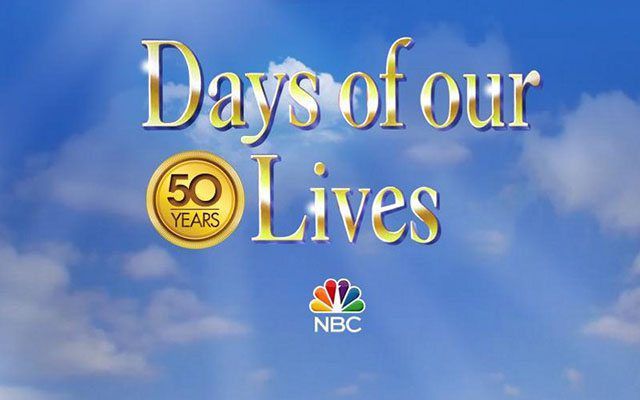 ‘Days of our Lives’ Finally Renewed by NBC

While it had been widely reported to be the case, CBS finally confirmed on Monday, November 10, that Charles “Chuck” Pratt, Jr. has been hired on as the new head writer of “The Young and the Restless.” The official word came from “Y&R’s” Twitter page, which also noted that Pratt will receive a co-executive producer credit on the series. Pratt replaces Shelly Altman and Jean Passanante, “Y&R’s” current head writing team.

“We’re so excited to welcome @ChuckPrattJr as our new head writer & Co-EP. Exciting things are ahead on #YR!” read the tweet to fans of the daytime drama series. The tweet was accompanied by a handful of scripts next to a laptop computer, which clearly indicates that Pratt’s currently writing future scripts for the soap. It’s unknown at this time when Pratt’s work will officially hit the air, but it’s expected to happen sometime in early 2015. Meanwhile, it’s understood that despite Pratt’s co-executive producer credit, Jill Farren Phelps will remain in charge of “Y&R.” The two previously worked together on both “Santa Barbara” and “General Hospital.”