Home / Culture / ‘S.W.A.T.’ Star and ‘The Young and the Restless’ Alum Shemar Moore to Become a First-Time Father 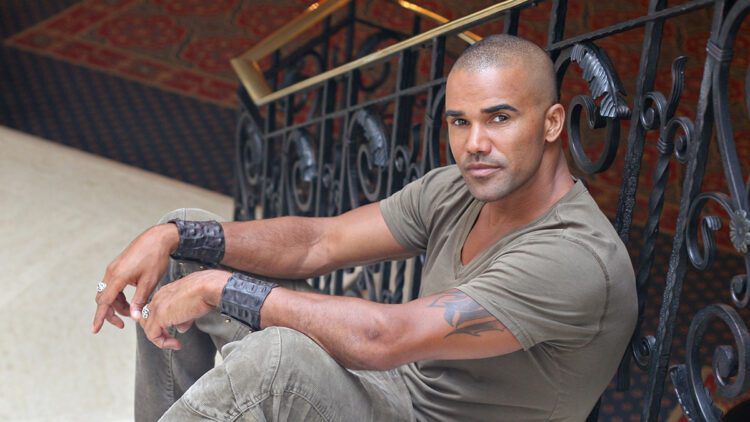 Appearing in an upcoming episode of “The Jennifer Hudson Show” set to air later this month, Shemar Moore (“S.W.A.T.,” “The Young and the Restless”) announced that he will be a first-time father at the age of 52.

“I’m Shemar Moore, 52 1/2 years old,” began Moore teasing his big news. “My mother is in heaven right now… It’ll be the three-year anniversary on February 8, and on February 8, I’m going to make one of her dreams come true because in real-life Shemar Moore is about to be a daddy.”

Moore and his girlfriend, Jesiree, are expecting a baby girl, the actor revealed on his Instagram this morning via a movie short in which fans get a glimpse of his home life during the couple’s gender reveal party with the theme being “A Little Moore.” Reportedly, Jesiree has another child from a previous relationship.

“Today is the day,” says Moore in the video. “Your boy’s got butterflies. Know this is a special day. A legendary day. Today, your boy, Shema Mother****ing Moore…Shemar Franklin Moore is about to find out if he’s going to be a daddy to a little girl or to a little boy…a little homie! It’s going down, yeah! Momma, I did it!”

Watch Moore’s baby reveal video below to see how the family learned of the baby’s gender. 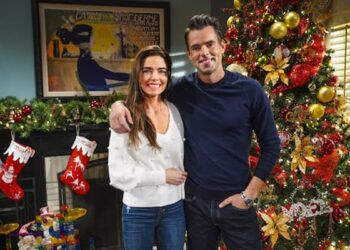 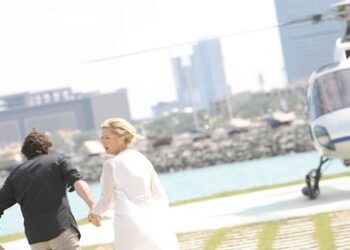 Ratings: All Soaps Get Holiday Bump in Total Viewers