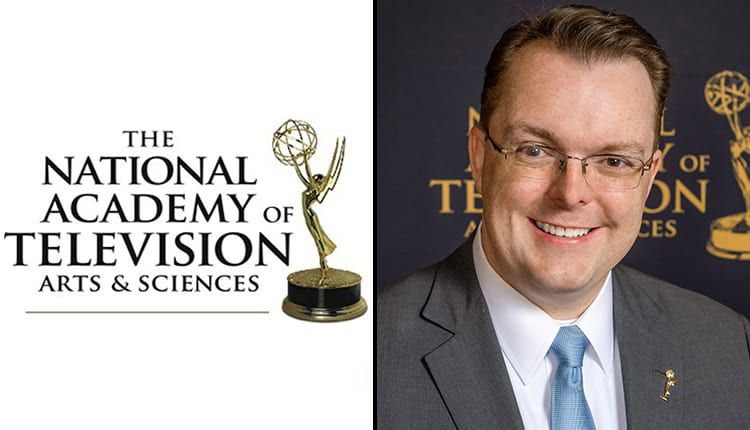 Former soap star Eden Riegel (ex-Heather Stevens, “The Young and the Restless;” ex-Bianca Montgomery, “All My Children”) may have bowed out from the daytime world for the time being, but she’s still hard at work in front of the camera, this time on CBS’ primetime hit, “Criminal Minds.” And Soap Opera Network is bringing you the first sneak peek at the actress’ stint on the show, which also stars “Y&R’s” Shemar Moore (ex-Malcolm Winters)!

The Wednesday, October 15 episode of the drama series centers around a passenger jet crash in the Colorado mountains, which the BAU team is called to investigate. The case hits home for new member Kate (Jennifer Love Hewitt), who’s reminded of a personal family tragedy — and it hits home for Shelley Hicks (Riegel), the frantic wife of the co-pilot who helmed the doomed flight, seen in this exclusive first peek photo!