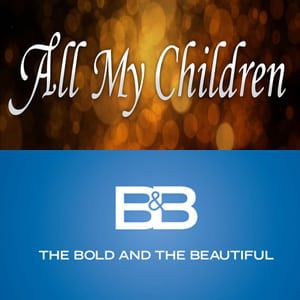 “The Young and the Restless’” Genoa City became a powerhouse place today with the return of Eileen Davidson’s Ashley Abbott, but she’s not the only one set to turn the canvas completely upside down in the weeks to come!

In addition to a return by Davidson (who’s recently been playing “Days of our Lives'” Kristen DiMera), “Family Ties” actress Meredith Baxter is also headed to “Y&R.” As previously reported, she’ll begin stirring up trouble as Maureen — the drinking buddy of Nikki (Melody Thomas Scott) — on Monday, September 8.

Meanwhile, the Winters family can look forward to a surprise visit from Malcolm when “Criminal Minds” star Shemar Moore returns to Genoa City on Wednesday, September 10 and Thursday, September 11.

Catch all of the action when “The Young and the Restless” airs weekdays on CBS!