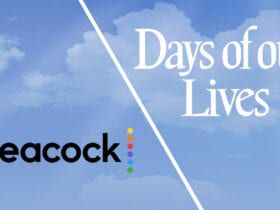 2013 was to be a banner year for DANTE FALCONERI. He & his wife, LULU SPENCER, were expecting their first child via a surrogate, MAXIE JONES. But Lulu was kidnapped by psychopath, STAVROS CASSADINE. Dante, along with Lulu’s parents, LUKE & LAURA SPENCER rescued Lulu but quickly discovered that Lulu had amnesia! Dante wasn’t going to give up on his love and soon Lulu’s memory returned. Lulu & Dante welcomed their daughter, CONNIE, into the world. Connie’s true maternity & paternity were revealed at Connie’s christening sending the Dante & Lulu into court to battle Maxie and DAMIEN SPINELLI for custody. Dante & Lulu lost the case and their daughter. Dante doesn’t know what will come next when it comes to his marriage and family with Lulu.