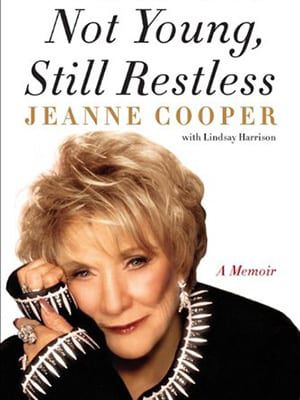 Heartbroken and anguished at the loss of his unborn child due to a tragic traffic accident, Liam turns to his father, the powerful Bill Spencer. Bill urges Liam to go ahead and let out all of his feelings, but not to his wife Steffy who is still in the hospital recovering. He urges Liam to say everything he wants to say to Steffy to him instead. In a heart-wrenching scene, Liam unleashes a torrent of emotion about his wife, his life, and the child he will never know, to his father. Later, Liam arrives at the hospital to take Steffy home. Upon arriving at the cliff house, Liam warns Steffy that nursery items are still inside. Wallowing in her own pain, Steffy turns to her husband and tells him to burn everything.