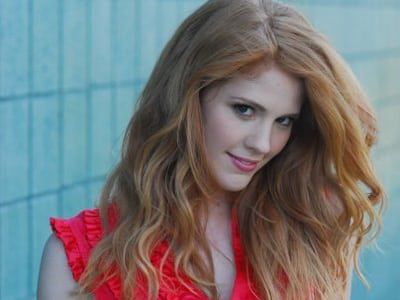 Alexis confronts Sonny about Jax – but something else is going on with her.

Michael asks Johnny for a job, only for Carly to stumble on them deal making. What does Carly have to do to keep Johnny away from Michael?

Lulu moves into Dante’s, leaving Maxie alone in her apartment.