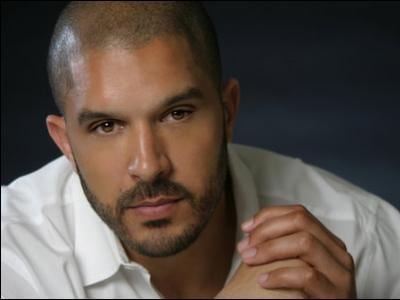 Soap Opera Digest writes that the actor, who also plays Sean on VH1’s “Single Ladies,” will be heading to Genoa City as Barton, the new hubby of Leslie (Angell Conwell). He reports to the “Y&R” set for work on Tuesday, May 13 and will first air one month later on Friday, June 13.

Not only that, Tilford and his wife, Victoria Platt (ex-Vicky, “GL”), are expecting their first child! The couple announced the news via a Facebook video in March.