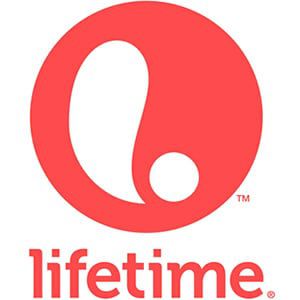 After renewing a slew of its comedies and dramas, ABC announced that it has also renewed “Nashville” for a third season and “Last Man Standing” for a fourth season. The pickups of both series concludes ABC’s renewals for the 2014-2015 television season. The network will formally announce its slate of new and returning series on Tuesday, May 13 during its upfront presentation at Lincoln Center.

The pickup of “Nashville” was announced via Twitter by Ben Sherwood, Co-President, Disney ABC Television Group. “Congratz and welcome back for Season 3 to @Nashville_ABC @conniebritton @CharlesEsten @CallieKhouri, the whole Nashville team and loyal fans,” tweeted the executive. It’s understood that after crunching the financials, ABC agreed to pickup the series for a 22 episode third season vs. their original offer of just 13 episodes.

News of the “Last Man Standing” renewal also came through Twitter, although with much less fanfare.