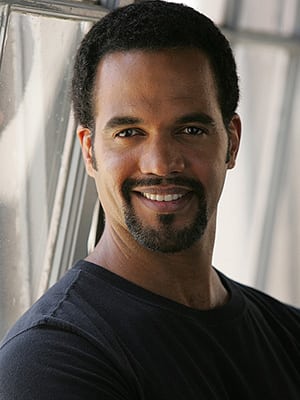 “The Young and the Restless’” Kristoff St. John (Neil Winters) has already shown that he’s quite a talented actor, and the Emmy winner is now showing the world that he has another talent up his sleeve: Documentary film making.

As Soap Opera Network previously reported, St. John recently released “A Man Called God,” a documentary detailing his family’s horrifying and unsuccessful trip to find God in India. And not only has the film won Best Documentary at the San Diego Black Film Festival and at the American Documentary Film Festival, this past weekend, it took home two honors at the Beverly Hills Film Festival: Best Documentary (Jury) and the Golden Palm Award, which is given to films that master storytelling and humanity.

For more information regarding “A Man Called God,” which will be featured at the New York City International Film Festival in late May and the San Francisco Film Festival in June, check out his Center Stage interview with SON.