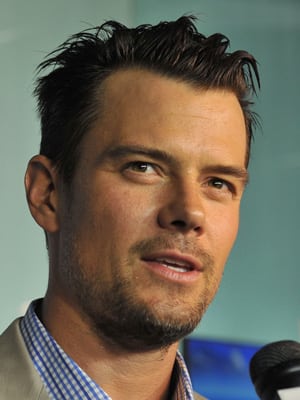 Former “All My Children” star Josh Duhamel (ex-Leo DuPres) is making a triumphant return to television as a lead in CBS’ new drama series, “Battle Creek!”

According to Deadline Hollywood, the soap alum has landed the role of FBI agent Milton Chamberlain in the series, which centers on the clean-cut, humble and sincere Chamberlain, who teams up with Detective Russ Agnew (Dean Winters) to clean up the streets of Battle Creek, MI.

The highly-anticipated series was created by “Breaking Bad” creator Vince Gilligan and will be written and executive produced by Gilligan and “House” creator David Shore.

Following “All My Children,” Duhamel starred in a variety of feature films, including “Transformers” and “The Romantics,” as well as the primetime TV series “Crossing Jordan” and “Las Vegas.”

Look for “Battle Creek” to debut on CBS this fall.