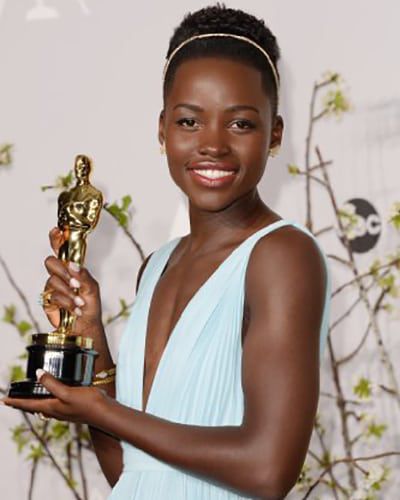 Newcomer Lupita Nyong’o was unknown to American audiences before her scene-stealing role as slave Patsey in Best Picture Oscar winner “12 Years A Slave.” Now, after winning the Best Supporting Actress Oscar (the first African actress to do so) and giving an incredibly moving speech, Nyong’o is on her way to becoming a household name. But did you know that before being cast in “12 Years A Slave,” Nyong’o played the lead role on a ground-breaking Kenyan soap opera?

According to MTV News, Nyong’o once starred in an MTV/UNICEF-produced soap called “Shuga.” On the show Nyong’o played Ayira, a “very modern woman who must navigate the waters of dating, love, and sex in Africa and the responsibilities that come with it.” The show was considered revolutionary in Kenya because it was one of the first times a show featured a woman dealing with sex in a responsible way during the AIDS crisis in Africa.

Curious about what a Kenyan soap opera might look like? Below is the first episode of “Shuga,” featuring Lupita Nyong’o. 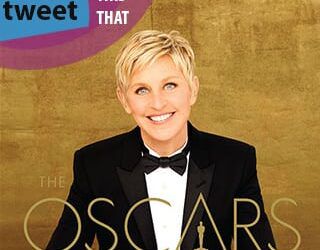 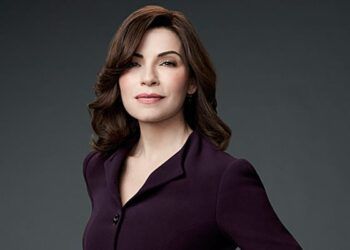 AFI Celebrates The Best in TV and Film: ‘Scandal,’ ‘The Good Wife,’ ‘Gravity,’ ‘The Wolf of Wall Street’ and More 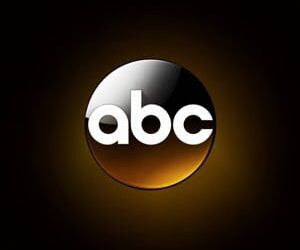