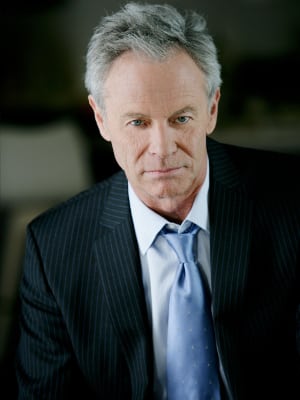 The Emmy-nominated online soap opera “The Bay” is back for its 11th chapter, and the sudser’s return is expected to be edgier, bigger and better than ever!