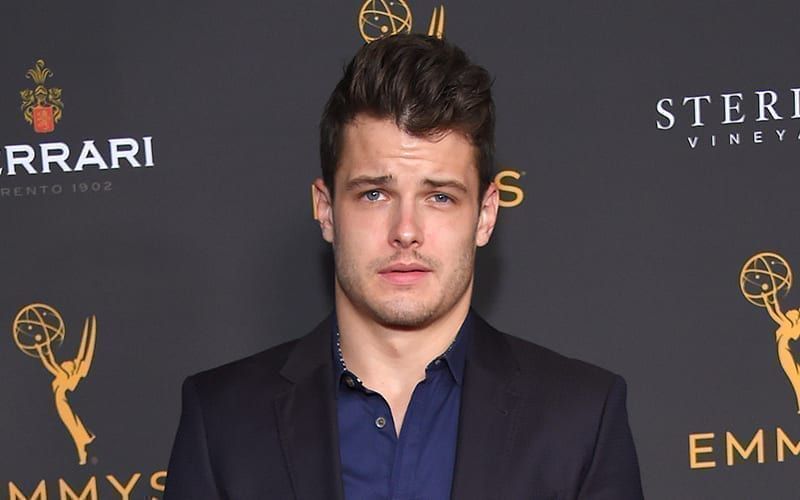 “It started as a friendship, but one night became an obsession” is the message behind “Nurse 3D,” a new thriller that finds Paz de la Huerta (“Boardwalk Empire”) as Abby Russell, a nurse by day at All Saints Memorial Hospital; by night, Abby hits up the hottest night clubs looking to lure unfaithful men into dangerous dalliances. A new arrival at the hospital, Danni Rogers (played by Katrina Bowden; “30 Rock,” “One Life to Live”) finds herself receiving unwelcoming attention from Abby, who at first appears to want friendship, but when Danni doesn’t seem interested in the type friendship offered, Abby becomes obsessed and begins to turn Danni’s world into a living hell. Corbin Bleu (ex-Jeffrey King, “OLTL”) also stars in the film as Danni’s boyfriend, Steve. The cast is rounded out by Judd Nelson as Dr. Robert Morris, Boris Kodjoe as Detective Rogan, Adam Herschman as Jared, Niecy Nash as Regina, and Martin Donovan as Larry Cook.

Scheduled for limited theatrical release and OnDemand where available, “Nurse 3D” begins its journey Friday, February 7, 2014. The film was directed by Doug Aarniokoski, who co-wrote the screenplay alongside David Loughery, and is being distributed by Lionsgate. 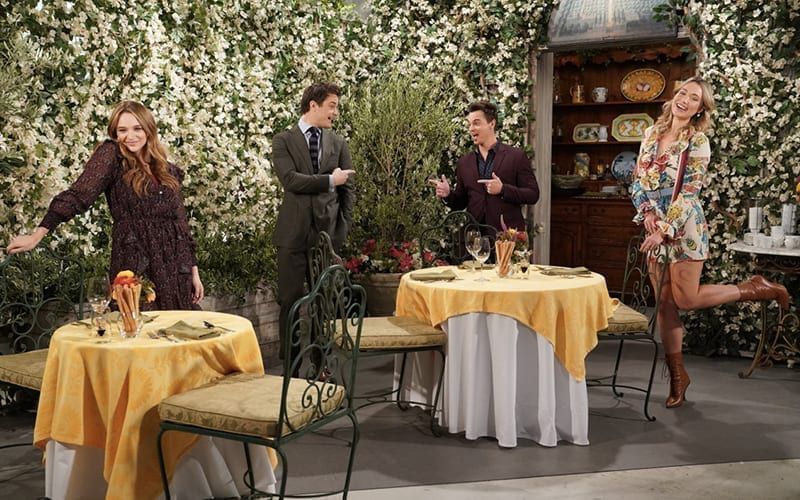 Everything you need to know about the big crossover event happening on "The Young and the Restless" and "The Bold and the Beautiful," including who's taking part, when to watch, and much more.

Michael Mealor to join "Y&R" co-star Hunter King for crossover event with "B&B." Here's your first look at their appearance on the soap. 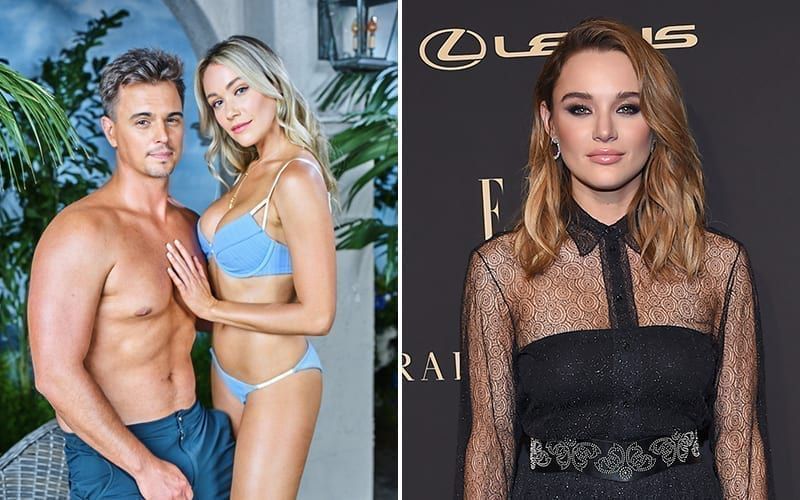 You might want to start referencing "The Bold and the Restless" starting next week when daytime's hottest soaps crossover for an intriguing storyline. 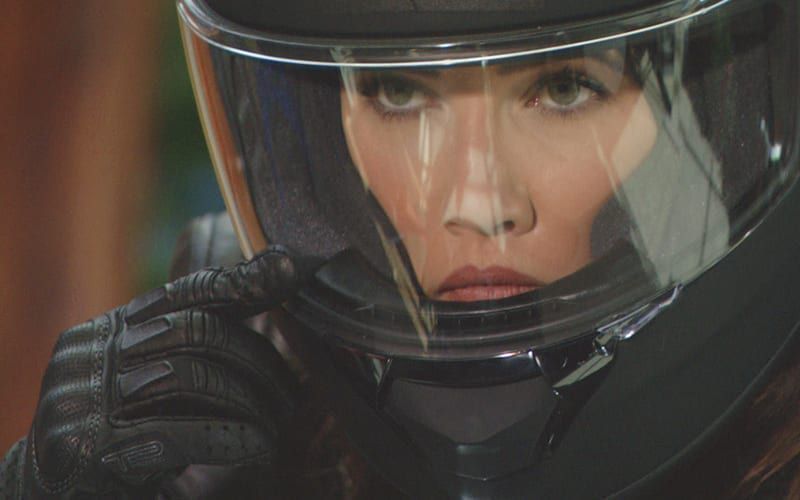 ‘The Bold and the Beautiful’ to Resume Airing All-New Episodes Starting Monday, July 20

"The Bold and the Beautiful" announces return to originals, releases the first teasers of what's to come in the fictionalized iteration of Los Angeles.