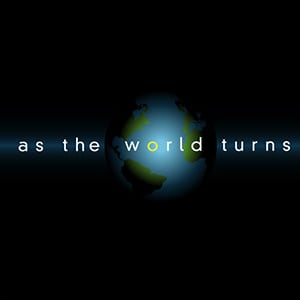 With movie star Jake Gyllenhaal unavailable due to a scheduling conflict, Disney is in the process of signing Billy Magnussen (ex-Casey Hughes, “As The World Turns“) to take over the role as Rapunzel’s prince in the studios Rob Marshall directed “Into the Woods,” reports Deadline Hollywood. The film is an adaptation of the 1987 Broadway musical and will be produced by Marc Platt.

Magnussen was recently nominated for a Tony Award in the category of Best Performance by an Actor in a Featured Role in a Play for his performance as Spike in “Vanya and Sonia and Masha and Spike.”

“Into the Woods” is scheduled for release Christmas Day 2014.