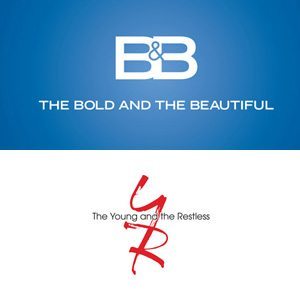 CBS recently announced that “The Price Is Right” would be introducing a brand new pricing game called “Do the Math” during its season premiere week (Monday, September 23 through Friday, September 27), but that’s not all the longest-running talk show can boast about: According to the official press release, several stars from “The Bold and the Beautiful” and “The Young and the Restless” will be appearing on the game show all season long!

A full lineup of celebrity guest models (which will include Joshua Morrow [Nicholas Newman, “Y&R”] and Aisha Tyler [“The Talk”]) has yet to be released, but here is the official list of guest models for October:

Stay tuned as further guests are announced throughout the season!