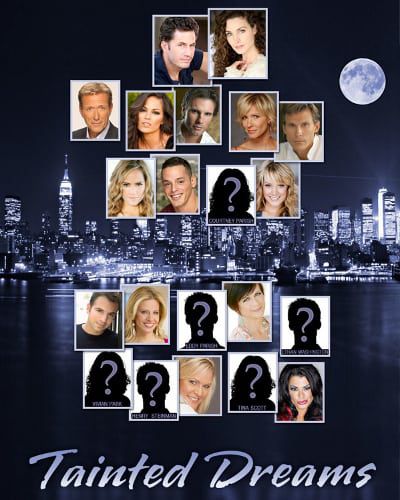 Purdee will portray the role of Ethan Washington, the president of daytime television at a fictional television network. According to creator and executive producer Sonia Blangiardo, “I needed someone with gravitas and experience playing strong, uber-confident men, and Nathan Purdee was at the top of my list. We are very fortunate to have Nathan join our cast.” She added, “The character of Ethan Washington is overconfident, never in doubt, a real force to be reckoned with, feared by other executives, actors, and crew.”

Purdee most recently appeared as a Congressman in Netflix’s “House of Cards.” The actor portrayed the role of Hank Gannon on the ABC version of “One Life to Live” from 1993-2003 and originated the role of Nathan Hastings, Sr. on CBS’ “The Young and the Restless” in 1984.

“Dreams” began filming in and around New York City on Monday, July 29. NYC Brand Productions, which is producing the series, says they plan on releasing the show sometime in the winter of 2014. Details on where individuals can watch the show will be announced when available.

‘All My Children’ Celebrates Another Birthday with A Bright Future Ahead 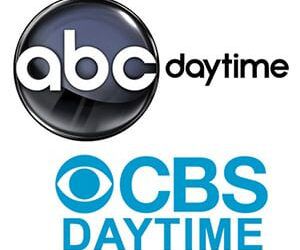 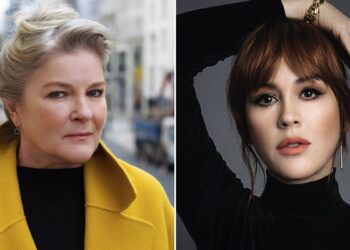 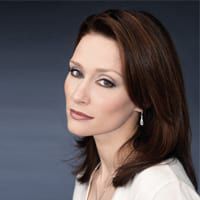