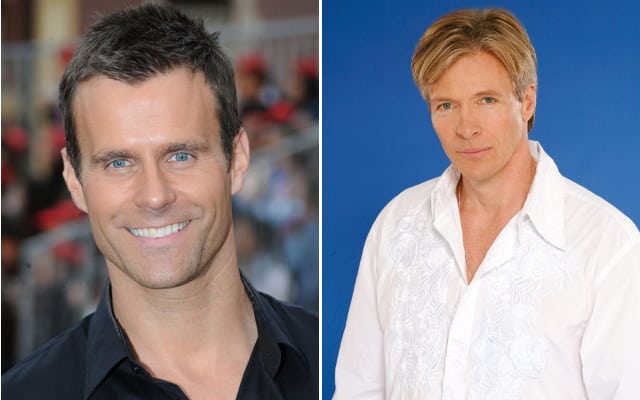 Casting for Hallmark’s upcoming backdoor pilot, “My Gal Sunday” has been in full swing, and three of the series’ major players have finally been confirmed: Cameron Mathison (ex-Ryan Lavery, “All My Children”), Jack Wagner (Frisco Jones, “General Hospital;” ex-Dominick Marone, “The Bold and the Beautiful”) and Rachel Blanchard (“Clueless;” “7th Heaven”).

According to The Hollywood Reporter, the two-hour pilot and potential primetime series (which is based off of the book of short stories of the same name by popular author Mary Higgins Clark) begins production in Vancouver this week. Blanchard will play attorney/PI Sandra “Sunday” O’Brien-Parker, whose relationship with her new husband/partner, Henry Parker (Mathison), lands the couple in the center of scandal. Wagner will play Blanchard’s character’s father, Danny. Clark’s real-life daughter, Carol, and granddaughter, Elizabeth, will also co-star.