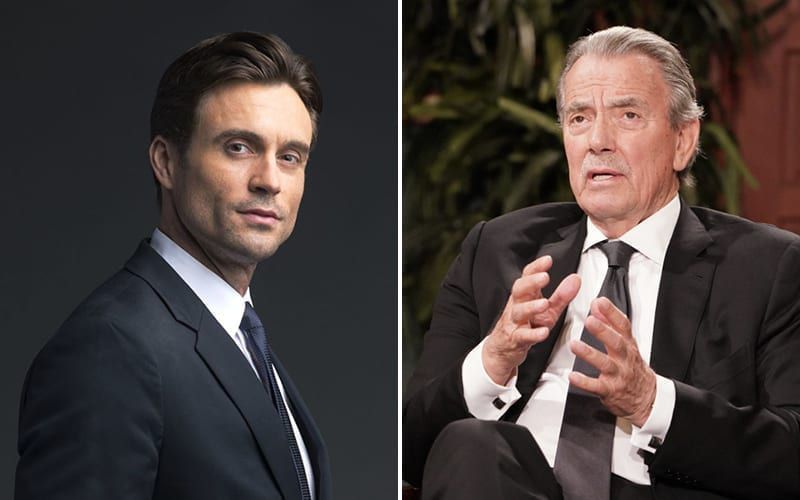 Fans of “All My Children” will get a blast from the past when opening the May issue of Marie Claire, which features a spread on Jordana Brewster, who formerly played Maria Santos and Mateo Santos’ younger sister, Anita, and now plays Elena Ramos on the primetime soap “Dallas.” And believe it or not, the actress opens up about how she’s dead set on never allowing her children to go into the acting business!

“Whenever I have a kids, if he or she says, ‘I want to be an actor,’ I’ll say, ‘Please don’t do it!’” she reveals, adding that her parents obviously didn’t feel the same way. “No one in my family was in show business, so they didn’t know any better.”

Though she’d never want her offspring in front of the camera, the same can’t be said for the actress herself: In addition to starring in the reboot of “Dallas,” the actress, who also played “As The World Turns'” Nikki Munson,  just recently finished a role in the sixth installment of “The Fast and the Furious,” which is currently in post-production and due out later this year. “Everyone asks, ‘Are you going to be doing this in walkers?’” she says with a laugh of having appeared in the film franchise since its original release with Vin Diesel and Paul Walker back in 2001. “In a way, we should be so lucky.”