As People Magazine gets ready to release its special collector’s edition honoring 50 years of  “General Hospital” on Tuesday, March 12, the editors of Soap Opera Digest have collaborated on their own special tribute issue for the ABC Daytime drama series. Going on sale on Monday, March 25, the full sized Digest issue will include “revealing interviews, backstage gossip, photos, memories and more!”

“General Hospital” premiered on April 1, 1963. The series has been placed on various all-time best soap opera lists including those by such publications as Time Magazine and TV Guide Magazine.

Luke and Laura Spencer (Anthony Geary and Genie Francis) are the single most popular fictional couple to ever grace the screens of daytime television. Their wedding in November 1981 was viewed by 30 million viewers, which still stands as the most watched programming event in daytime soap history.

The special collector’s edition of Soap Opera Digest goes on sale Monday, March 25 at a cost of $5.99 U.S/Canada. 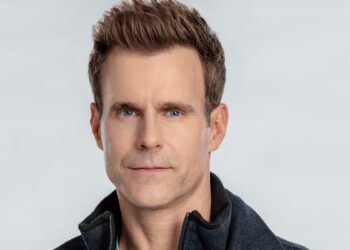 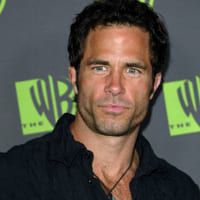