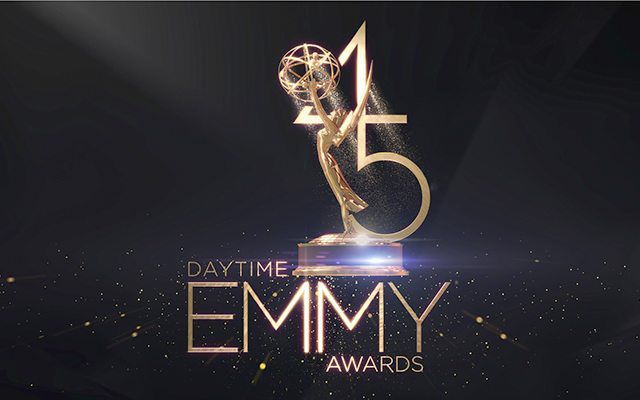 (SoapOperaNetwork.com) — “General Hospital” Teasers for the Week of December 5, 2011.