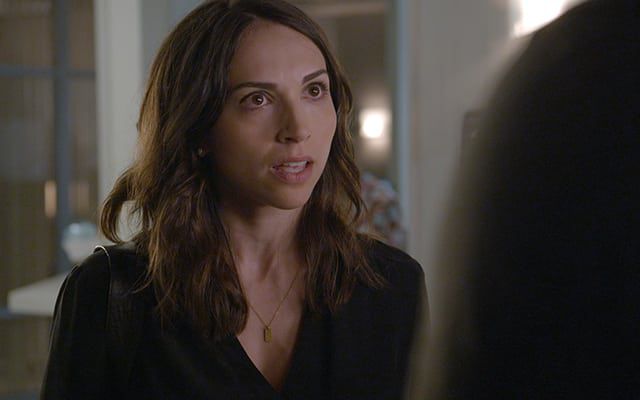 (SoapOperaNetwork.com) — “One Life to Live” is forced to recast the character of Cole Thornhart, who is serving a prison sentence for murdering Eli Clarke (Matt Walton) with Broadway star Van Hughes only one day after Brandon Buddy returned to the role.

According to reports, Buddy became unable to continue with the show after taping only one episode, leaving the show’s producers in limbo as they scrambled to find a replacement, claiming it was too late to rewrite the scenes, since the show wraps production on its ABC run next Friday.

“OLTL” is said to have re-shot all of Buddy’s scenes with Van Hughes, who first taped with Kristen Alderson, who plays Cole’s ex-girlfriend and mother of his child, Starr Manning, on Tuesday of this week. No word on the number of episodes the actor will appear in.

This is not Van Hughes’ first time in Llanview. In September 2010, he briefly appeared as preppy art student Simon Ulrich in scenes with Gigi Morasco (Farah Fath) and Cristian Vega (David Fumero). He also had a recurring role on “As the World Turns” as Gil Penn from 2006-07. His first airdate is unknown.