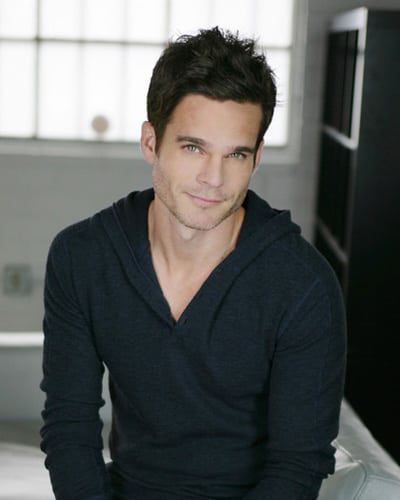 “One Life to Live” and “Dirty Soap” star John-Paul Lavoisier guest stars in tonight’s all new episode of CBS’ “The Mentalist.”

THE CBI TEAM TRAVELS TO A RESORT TOWN TO INVESTIGATE THE MURDER OF A POLICE CHIEF, ON “THE MENTALIST,” THURSDAY, OCT. 27

“Where in the World is Carmine O’Brien” — When the CBI team travels to a resort town to find out who murdered a police chief, Lisbon crosses paths with her brother Tommy, now a bounty hunter, who’s tracking a bail jumper, on THE MENTALIST, Thursday, Oct. 27 (10:00-11:00 PM, ET/PT) on the CBS Television Network. Henry Thomas (“ET: The Extra-Terrestrial”) guest stars as Tommy, Lisbon’s younger brother.