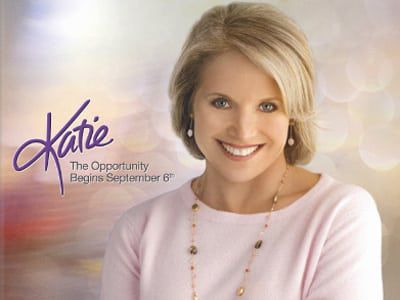 (SoapOperaNetwork.com) — As previously reported, ABC soap opera “General Hospital” will lose its coveted 3:00 PM ET/2:00 PM CT/PT timeslot beginning in September 2012 when the network hands the hour back to its local affiliates. The move will leave ABC’s daytime lineup with just three hours left to program with “The View” already secured in the 11:00 AM ET/10:00 AM CT/PT slot. New talk shows “The Chew” and “The Revolution” will go head-to-head with “General Hospital” when it comes to the almighty dollar (ie. which show brings in enough income relative to cost) in a battle for the remaining two hours (1:00 PM ET/12:00 PM CT/PT; 2:00 PM ET/1:00 PM CT/PT). In place of “GH” beginning in September 2012 will be the new Disney/ABC Domestic Television syndicated series “Katie,” hosted by journalist Katie Couric, which was just cleared in over 60% of the country just six weeks after the sales period began.

“To have garnered such exceptional clearances in this short period of time is attributable to the enduring strength of the Katie Couric brand and her wide-ranging appeal as one of the brightest, most talented and most dynamic personalities in the business,” commented Marinelli. “We are enormously pleased to partner with such a stellar group of stations across the country.” 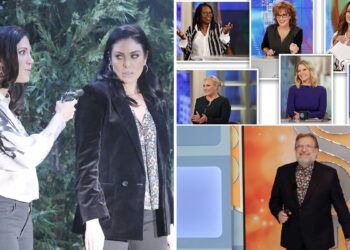 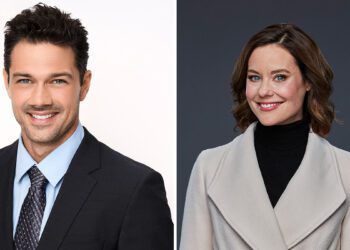 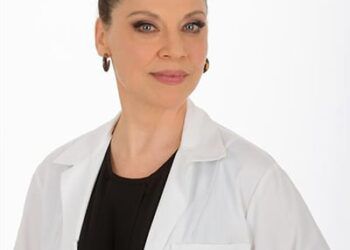 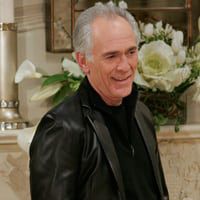