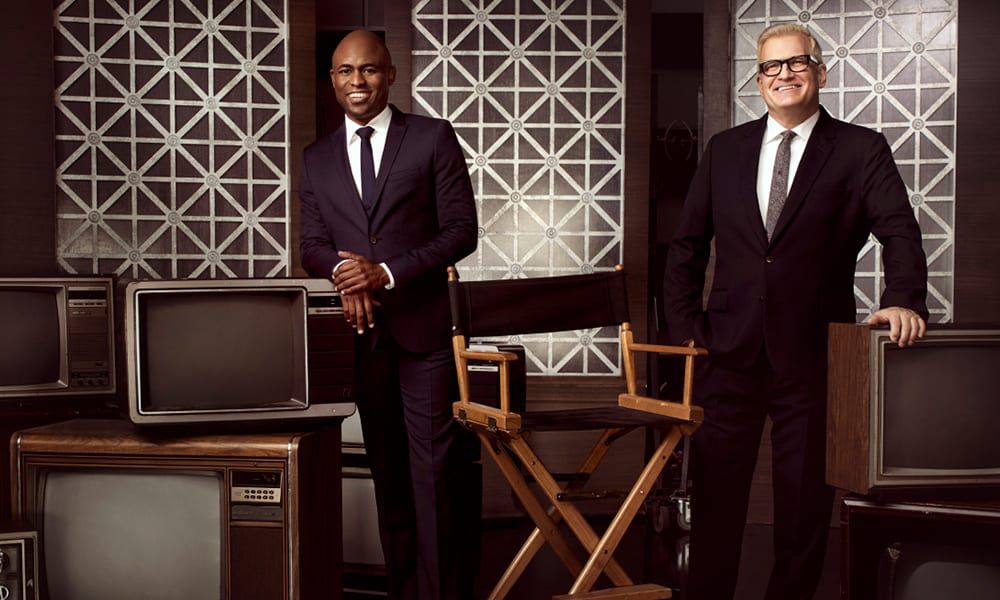 (SoapOperaNetwork.com) — A look at what’s happening on “The Young and the Restless” during the week of September 12, 2011.

Adam returns to share news about his restored eyesight with Sharon, but she wants nothing to do with him, on Monday, September 12. That same day, Tucker sets out to destroy Jabot and goes to Jack with a plan to get it back. Jill gives Katherine a warning about keeping the truth about Tucker and Devon secret. Wednesday, September 14, Abby’s plan to implicate Tucker in Diane’s murder backfires. Colin finds himself with someone else in Genevieve’s wine cellar on Friday, September 16.

The Inside Story: Victor Becomes a Thorn in Billy’s Side
Victor arrives at the Burmese prison to see Billy. There, Billy learns about Delia needing a bone marrow transplant. Despite Billy being overcome with fear about his daughter’s situation, Victor uses it to his advantage by telling Billy that he will help him, but only on the condition that he agree to stay away from Victoria for good. An angry Billy has no choice but to agree to Victor’s demands of keeping away from Victoria. Victor and Billy head back home to Genoa City. Unfortunately, Billy sees just how far Victor has gone to make sure that no one knows that he has returned. Victor threatens to tell about Billy’s secret in Burmese if he breaks his agreement. Meanwhile, at a distance, Billy sees Victoria and regrets making a deal with the devil.

A Closer Look: Genevieve Thwarts Colin’s Plans with Jill
At Crimson Lights, Colin has a run in with Genevieve. While there, she attempts to seduce him again but he rebuffs her advances. Shortly after, Jill shows up and tells them that she won’t be able to go on the Jabot marketing trip as planned: she is staying put to be there for Delia. Genevieve is more than happy to take Jill’s spot at the business trips and hurries off to pack Back at home, a spiteful Genevieve is still thinking about Jill and Colin’s romp at Jabot, and decides to lure Colin over to set a trap. After receiving her phone call, Colin agrees to meet up to discuss ‘business’ together. Colin, however, decides not to inform Jill of his meeting his soon-to-be ex. When Colin arrives, things are cordial between the two and Genevieve offers for the two of them to come to a truce. She requests that they make a toast and suggests he go down to the wine cellar to get a bottle of wine The minute he is downstairs, a devious Genevieve locks him in and heads out of Genoa City Meanwhile, Jill, who is awaiting for Colin to show up, becomes annoyed when he doesn’t show up for their romantic evening. Minutes later, Jill receives flowers and becomes even more upset when she realizes that they are from Genevieve. Although frustrated, Jill blows off Genevieve’s taunt. Later, Genevieve, with Colin’s phone in hand, delivers a damaging text to Jill. When Jill receives it, she believes that Colin has run off with Genevieve out of town. Meanwhile, back at Genevieve’s, in the wine cellar, Colin desperately tries to escape.