Home / Interviews / On the Red Carpet: Freddie Smith on Playing Gay on ‘DAYS’ 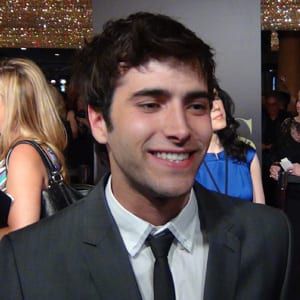 (SoapOperaNetwork.com) — On Thursday, June 23, “Days of our Lives” fans finally got their first glimpse of actor Freddie Smith and his character Sonny Kiriakis, despite the NBC drama series keeping mum on the actors casting for more than two months. On Sunday, June 19, on the red carpet at the “38th Annual Daytime Emmy Awards,” Smith opened up about what it was like keeping such a big secret, portraying the shows first gay character and whether or not his character will be hooking up with Will Horton (Chandler Massey) as rumored.

“Sometimes I’ll go into ‘Days of our Lives’ and work three hours, where like ‘90210’ you work 15 hours. So it’s two different sides of the spectrum, but they’re both great though,” said Smith about the differences of working on a daily serial compared to working on a weekly primetime hour-long series. But what about the rumors of who Sonny will be hooking up with (Will being the most talked about)? “There’s been so many rumors and I don’t know. I’ve been filming for two months…I have no idea yet. I’m like waiting to see.”

For more from Smith, watch his Soap Opera Network: On the Red Carpet interview below. 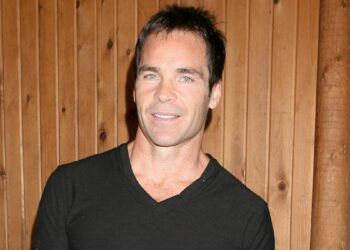 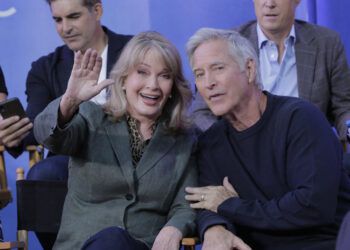 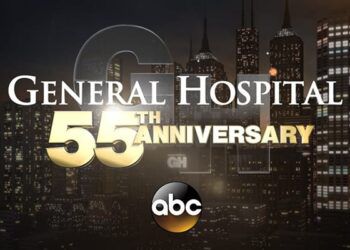 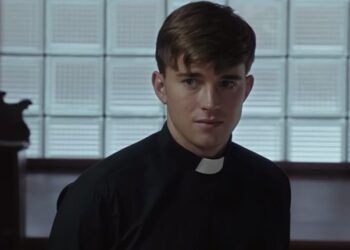