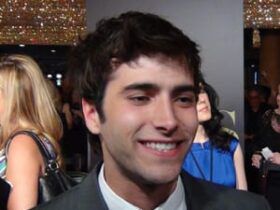 On the Red Carpet: Freddie Smith on Playing Gay on ‘DAYS’

On Thursday, June 23, "Days of our Lives" fans finally got their first glimpse of actor Freddie Smith and his character Sonny Kiriakis, despite the NBC drama series keeping mum on the actors casting for more than two months. On Sunday, June 19, on the red carpet at the "38th Annual Daytime Emmy Awards," Smith opened up about what it was like keeping such a big secret, portraying the shows first gay character and whether or not his character will be hooking up with Will Horton (Chandler Massey) as rumored. 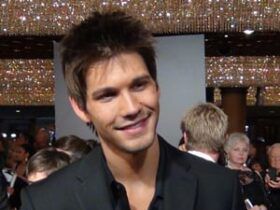 On the Red Carpet: Casey Deidrick Talks Parties and Gay Storyline on ‘DAYS’

Casey Deidrick portrays Chad DiMera on the popular NBC daytime drama series "Days of our Lives" and he's grateful to be in the company of some fine actors. Soap Opera Network spoke with Deidrick on the red carpet at the "38th Annual Daytime Emmy Awards" on Sunday, June 19 and the actor shared some interesting information about the parties being held during Emmy weekend, the upcoming gay storyline hitting "DAYS" and the rumors surrounding co-star Chandler Massey, whose character, Will Horton, is said to play a major role in it. 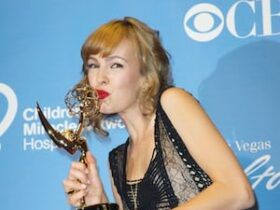 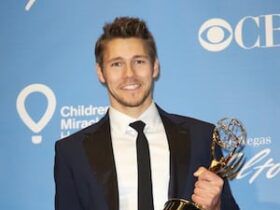 It's hard to believe that Scott Clifton had never won a Daytime Emmy Award for his portrayal of humorous and interesting characters on "General Hospital" and "One Life to Live," which is not to say he hadn't tried. For three consecutive years (2004-2006), Clifton was nominated for Outstanding Younger Actor in a Drama Series for his role as Dillion Quartermaine on "GH" and he was nominated for the fourth time in the same category in 2010 for his role as Schuyler Joplin on "OLTL," but in 2011 the actor finally took home Emmy gold for his work as Liam Cooper on "The Bold and the Beautiful" during CBS' telecast of the "38th Annual Daytime Emmy Awards" on Sunday, June 19. Interestingly enough, this was the actors final chance to be nominated in this category as he turned 26-years-old on October 31, 2010. 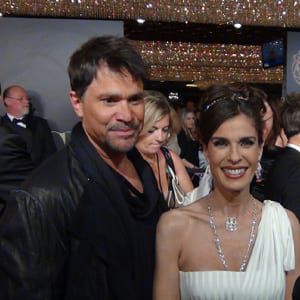 On the red carpet, "Days of our Lives" stars Peter Reckell and Kristian Alfonso talk with Soap Opera Network during "The 38th Annual Daytime Emmy Awards."