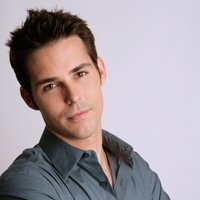 Just as Maxie calms down about Aiden’s paternity, she discovers a ring in Matt’s pocket – is he going to pop the question?

Patrick notices he is missing his credit card statement, and we realize Lisa has stolen it to create an evidence e-trail of their supposed affair. Kristina suffers a meltdown about college admissions, and Michael wonders if she is having a substance abuse problem.

Luke tries to hustle his way with Carly and Tracy, only to be denied. Luke tries to convince Lucky to let go.

Siobhan decides not to tell Lucky the secret of Aiden’s paternity.