Dante steals files at the PCPD and successfully delays Jason’s return to prison.

Lucky and Spinelli pinpoint the address where baby Aiden is being held and Lucky prepares to recover the child. Elizabeth agrees to move into Wyndemere with Nikolas. Helena is poised to tell Nikolas and Elizabeth the truth about the baby’s paternity.

Sonny puts a plan in motion to take retribution on Johnny. Dante arrests Johnny for the murder of Carlos Lopez.

Carly calls Brook’s bluff and forces her back in line.

Tracy announces she will nurse Ethan back to health. 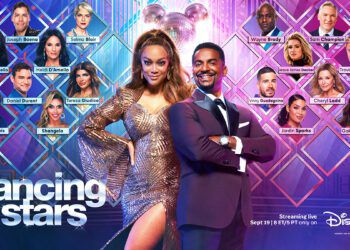 ‘Dancing with the Stars’ to Showcase First-Ever ‘Disney+ Night’ 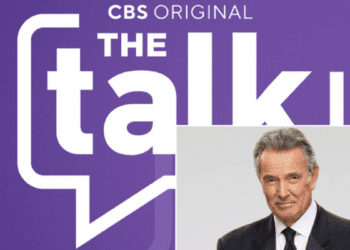 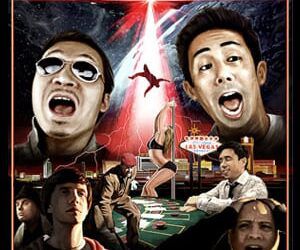