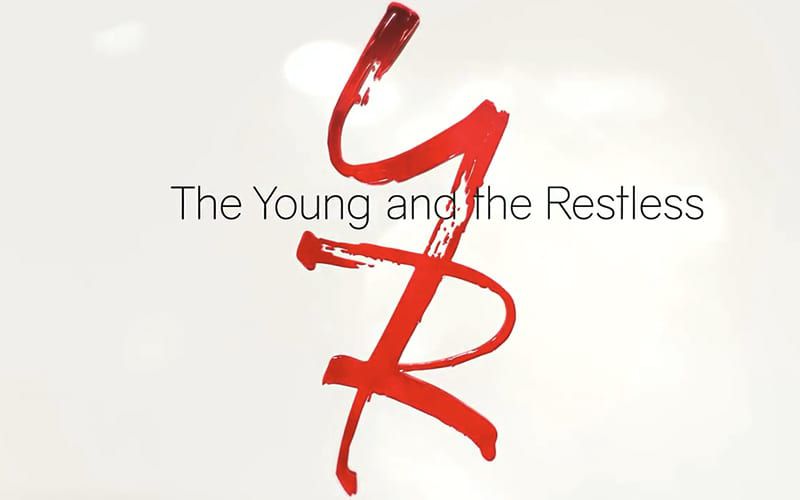 (SoapOperaNetwork.com) — Erin Torpey returns to “One Life to Live,” but not as Jessica.

With filming for “One Life to Live’s” 40th anniversary episodes set to begin on June 16th, Head Writer Ron Carlivati had to put on his thinking cap when Jessica Tuck informed the soap on June 11th that, due to an scheduling conflict, she would be forced to back out of returning to “OLTL.” Tuck had been scheduled to be one of familiar faces Viki Davidson (Erika Slezak) encounters on her trip to heaven following a horrible car accident. The news came as a headache for the soap, who had planned on Tuck’s dearly departed characer Megan Gordon Harrison guiding her mother through the pearly gates.

However, thanks to some quick thinking, “OLTL” Head Writer Ron Carlivati has managed to lure back another familiar face from the past to take Tuck’s place. Replacing Tuck will be none other than Erin Torpey, who portrayed Jessica Buchanan from 1990-2003. But since Jessica is very much alive and currently being portrayed by Bree Willamson, Torpey will not be back in her signature role. Instead she will portray the spirit of Jessica’s dead baby Megan. The casting move comes as a creative, yet odd choice since baby Megan would only be eight years old had she not died. It remains to be seen how “OLTL” will address the age discrepancy.

Longtime “OLTL” fans may recall that in 1999 Jessica was pregnant with Will Rappaport’s baby. All was well until Jessica’s car was struck by Dorian Lord, resulting in a miscarriage. Jessica named the dead baby Megan in honor of her older half-sister who died of lupus in 1992.

Since leaving “OLTL,” Torpey has appeared in the films “Dirty Deeds” and “Fierce Friends.” In 2007, she provided the voice of Princess Aurora in “Disney’s Princess Enchanted Tales: Follow Your Dreams.” Torpey is also a singer of acoustic rock and folk music.

Look for Torpey’s scenes as Megan to air on July 21st and 22nd.

In other casting news, there is continued speculation that Roy Thinnes may also reprise his role as Viki’s late husband Sloan Carpenter during Viki’s trip to heaven.

“One Life to Live” airs weekdays on ABC and weeknights on SoapNet. Check local listings.