(SoapOperaNetwork.com) — “General Hospital” to honor the memory of actress Shell Kepler (ex-Nurse Amy Vining), who passed away on February 1, 2008.

The soap will honor the memory of Kepler with an “In Loving Memory of Shell Kepler” graphic, which will appear at the end of the Tuesday, February 26 episode. 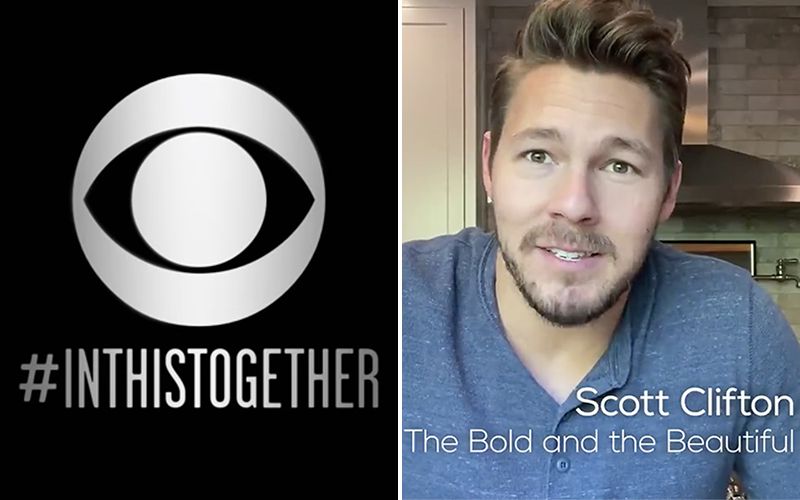 The cast of "The Bold and the Beautiful" provides inspiration with #InThisTogether promo package released on social platforms.

Luck of the Irish Not With ‘OLTL’

Ratings: DAYS Slightly Up For The Week