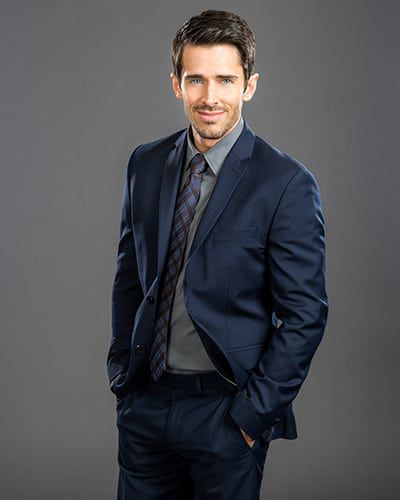 Become a ‘Loser’ with Sweeney

(SoapOperaNetwork.com) — NBC is banking on “Days of our Lives” heroine, Alison Sweeney, to revive its ailing “Biggest Loser” competition series as it goes through a transition.

Sweeney, who plays Samantha ‘Sami’ Brady on the popular soap, has been tapped to replace former “Sabrina, The Teenage Witch” actress Caroline Rhea as host of “The Biggest Loser.” The reality series aired its third season finale in December.

“Alison is an incredible talent and will bring not only a great fresh face to the show but a huge, loyal fan base,” said Ben Silverman, executive producer of “Loser” and CEO of Reveille, LLC, the production company behind the program.

“We are thrilled and look forward to another strong season.”

“The Biggest Loser,” which debuted in October 2004, had been losing ratings ground since its second season and fell even further in its third season.

Sweeney began playing Sami Brady on “DAYS” in January 1993. Since then she has earned four Soap Opera Digest Awards. Her credits include roles on “Las Vegas,” “Friends,” and an unforgettable appearance on the now cancelled reality series, “Fear Factor.”

The actress has had to deal with her own weight issues while growing up as described in her autobiography, “All The Days of My Life (So Far), which was first published in 2004. She has a two year-old son, Ben, with California Highway Patrol Officer, Dave.

Production on the fourth season of “Loser,” with Sweeney as host, begins this spring.