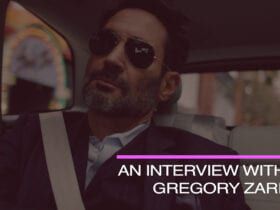 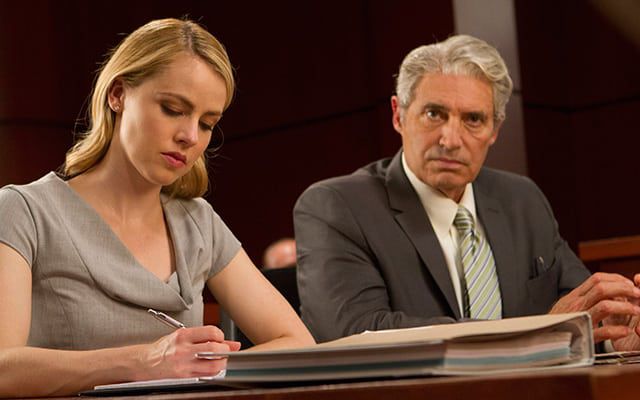 In case you missed it last year when it premiered on Lifetime Movie Network, LMN has scheduled several re-airings of "Hunt for the Labyrinth Killer," which stars former "All My Children" actor Michael Nouri (ex-Caleb Cortlandt) as a retired and respected judge accused of being Daedalus, a serial killer infamous for luring his victims to their deaths through labyrinth traps.

Crystal Chappell (Gina Brogno, “Venice;” ex-Carly Manning, “Days of our Lives;” ex-Olivia Spencer, “Guiding Light”) stars as Jane in Steve Silverman’s Alfred Hitchcock-inspired series, “The Inn,” which premiered with its new season on Monday, June 3. Soap Opera Network recently had the opportunity to chat with Chappell to discuss her work on the series as well has her numerous contributions to the web series world, including "Venice" and "The Grove: The Series." Before we post the interview, we wanted to make sure viewers got a chance to catch up on "The Inn."

After months of anticipation, the 40th Annual Daytime Entertainment Emmy Awards now have a home. HLN (formerly Headline News) has announced that it plans to broadcast the anniversary celebration live from The Beverly Hilton Hotel in Los Angeles, CA on Sunday, June 16 from 8:00 - 10:00 PM, ET/PT. This marks the second consecutive year in which HLN has broadcast Daytime TV’s biggest event.

Robert Newman addressed fan inquiries on Facebook earlier today over his possible involvement in either "All My Children" or "One Life to Live," which are essentially filming in his backyard of Stamford, CT. The inquiries were from fans of the cancelled Proctor & Gamble produced soap "Guiding Light," which Newman starred off and on for nearly 30 years as Joshua Lewis.